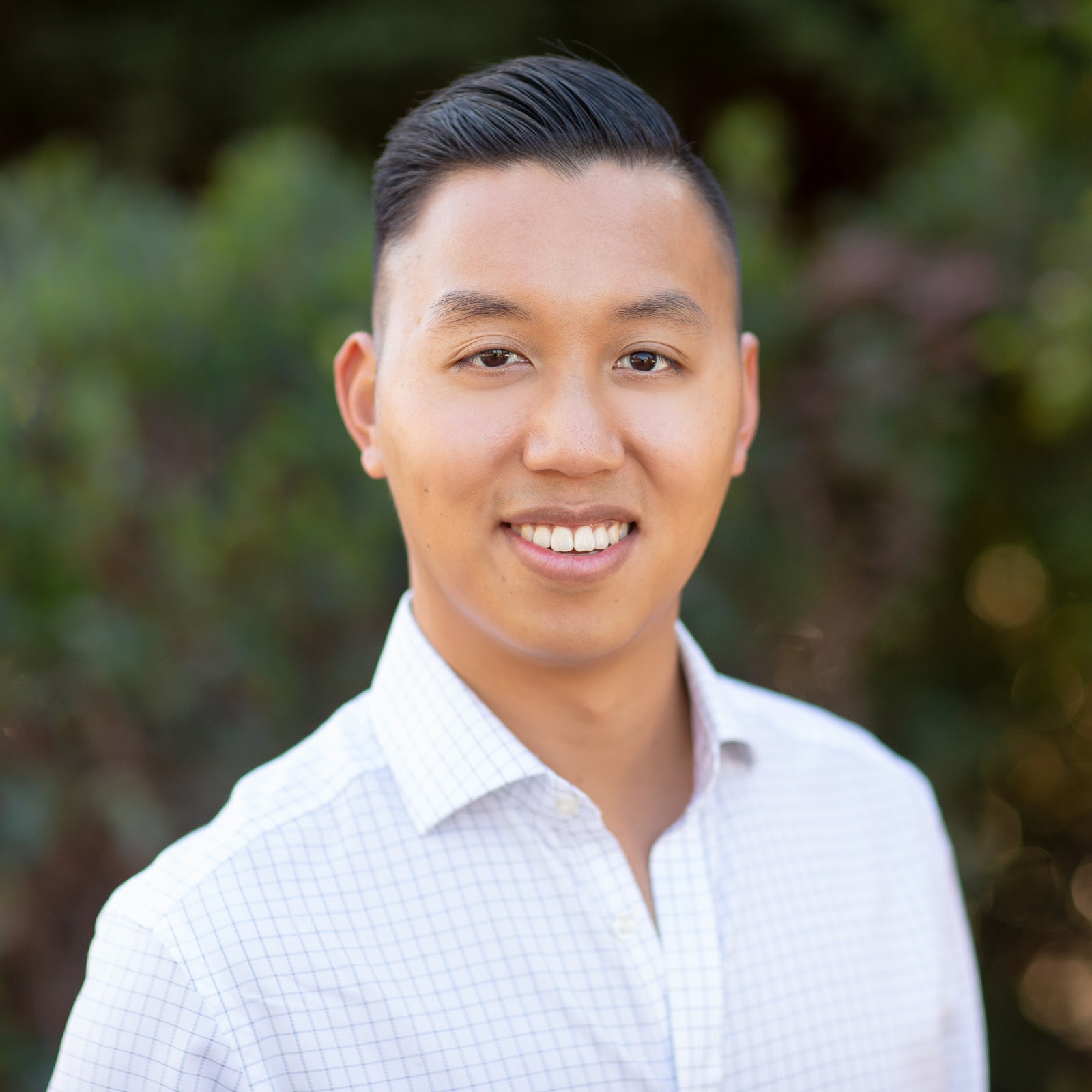 Cuberg develops lithium metal batteries that offer dramatic improvements in performance, safety and thermal durability. These next-generation batteries could significantly improve the range of Northvolt’s electric-vehicle batteries, which are currently being used by auto companies such as Volkswagen, BMW, and Scania.

Cuberg’s technology is unique among next generation battery developers in the speed with which it can be scaled up. The company’s technology  can be manufactured within existing lithium-ion production systems, reducing both time to market and capital investment. This technology grew out of Wang’s graduate research at Stanford University, and the Fellowship hosted by the Cyclotron Road division at Berkeley Lab enabled him to experiment and further develop Cuberg.

While a fellow, Wang and his company benefited from access to Berkeley Lab facilities, a rich research environment, and entrepreneurial mentoring that's provided to all fellows in partnership with Activate. "We are proud the fellowship program played a vital role in accelerating this technology from lab to market,” said Cyclotron Road Division Director Rachel Slaybaugh. “This outcome underscores our goal of supporting entrepreneurial scientists as they develop globally impactful technologies."

Through the acquisition of Cuberg, Northvolt is establishing a new advanced technology center in Silicon Valley. Cuberg, based in Emeryville, California, is actively hiring battery engineers and scientists, adding domestic jobs in the growing clean energy sector.

The acquisition news has been heralded in Forbes, the Wall Street Journal and a number of other media outlets.